Mike Dela Cruz, or Mr. DLC, is the Technology and Physical Education teacher at Hilldale School. He also supports the school buy aiding our lower school teachers. Originally from Manila, Philippines, he graduated from San Francisco State University with a Bachelor of Arts degree in Radio and Television Production. He started working at Hilldale School in 2008 and before arriving at Hilldale, he worked in the retail industry and interned with KRON-TV Channel 4 for the "Bay Area Backroads" television show. His first education job was working as an aide with the San Francisco Unified School District. He joined the Hilldale School family as an after-school staffer in 2008. In 2010 he became the Kindergarten and Upper School Aide. An avid sports fan, Mr. DLC closely follows the San Francisco Giants, 49ers, the Golden State Warriors, and the US Men's National soccer team. He loves movies and he loves producing short videos.  An avid traveler and movie buff, he strongly believes that the playground is an extension of the classroom, and the experiences and cultures we experience in our lives are excellent teaching tools to use.

Landon and Reid rock out to Journey's "Don't Stop Believin'". Now that's how you rock and roll! 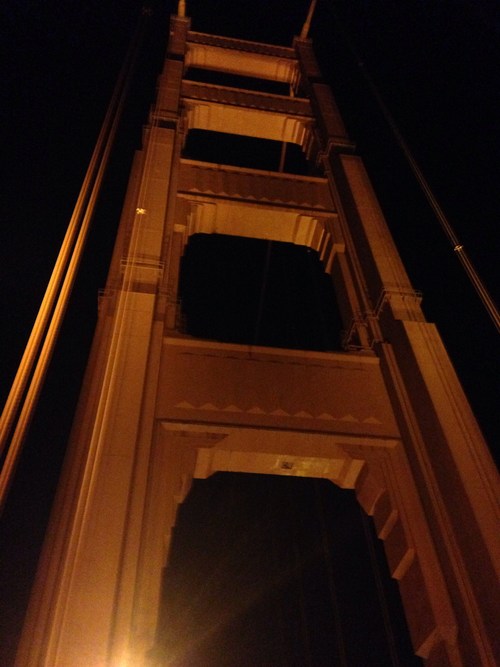 I'm a big fan of sunny days. I took this photo in 2013 at Bayfront Park in San Mateo. 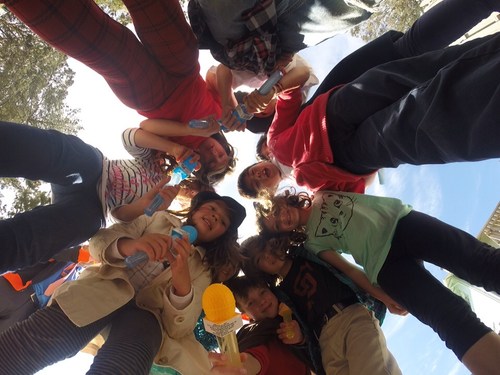 You Just Can't Beat This Biew

Reach for the Stars Talent Show 2015

From the archives...Hilldale School Talent Show circa 1925.

Beautiful, sunny days like this make for great panoramic shots! 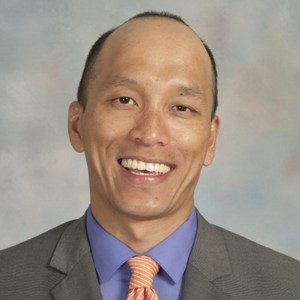 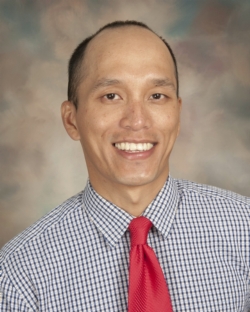