Garson Lee is the Office Manager of Hilldale School.  He graduated with a Liberal Studies degree from San Francisco State University.  Before coming to Hilldale in September 2012, he worked in the San Francisco Unified School District for eight years; five years as a Resource Specialist Paraprofessional and three years as a Technology Paraprofessional.  He also worked concurrently for fifteen years as an after school program leader and backup site coordinator for one of the largest elementary level after school programs in San Francisco with the Sunset Neighborhood Beacon Center.  He has taught quite a number of uniquely entertaining programs to elementary and middle school students.  During his tenure at Hilldale School, he has moved from being the Extended Care Director and Administration Assistant to being the Office Manager.  Mr. Lee believes in emphasizes the development of the whole child on intellectual, emotional, and interpersonal levels, placing greater value on their maturation as an individual. 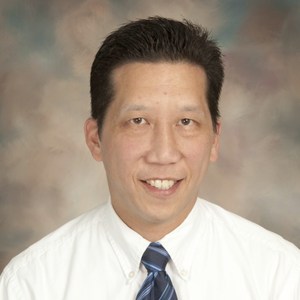 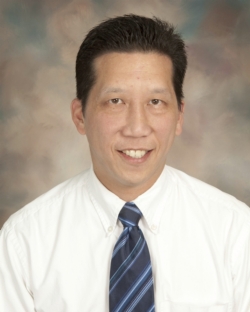